What is the Role of Startup Sector in Economic Development 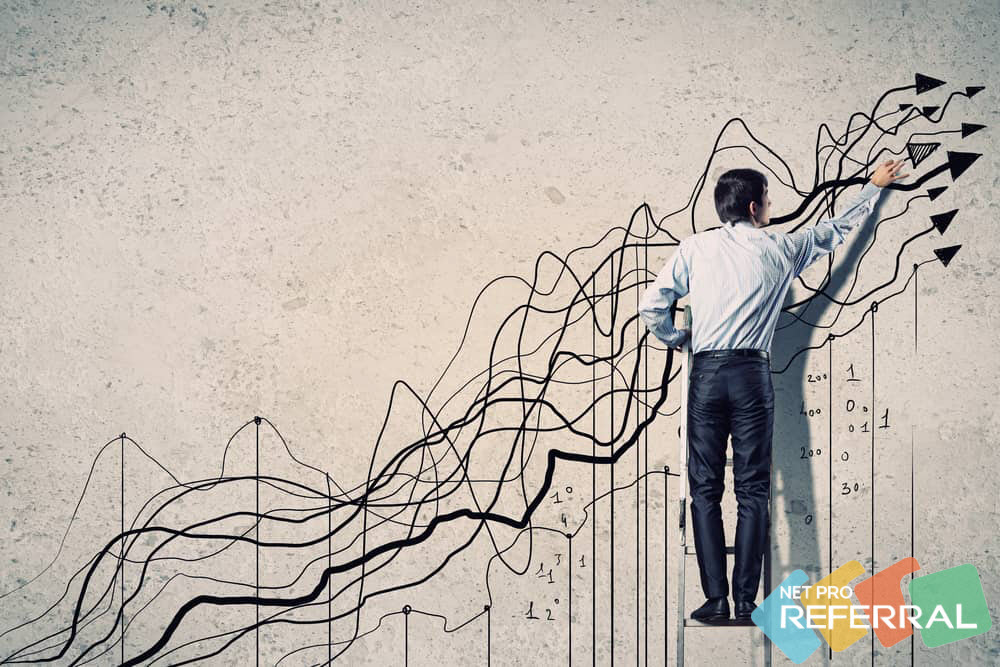 It is a general perception about the startups that they should be launched in a developed nation where all the resources are easily available. However, over the past few years, we have seen them growing in the underdeveloped countries and in those countries that are not so good for entrepreneurship. And it is exceptionally surprising that even they contributed to job creation and economic growth. So, it would not be wrong to say that the role of startups in economic growth is crucial.

Almost 40 years back the economy was just dependent on natural resources and human resources. However, as technology started integrating deeper into the lives of people, nations with good human capital started flourishing. Though technology was mostly influenced by giant corporations yet small groups and startups were also in large numbers that found methods of increasing productivity. It simply shows a positive correlation between startups and economic growth.

Startups contribute to a nation’s economy in several ways. Their role is not just limited to job creation and promotion of capital formation, but they also help in reducing the concentration of economic power. They contribute toward the growth of a good society. According to Kauffman Foundation, it would not be possible to maintain job growth rate in the United States without young ventures. It simply backs that we can't expect healthy functioning of an economy without startups. Let’s a have a look

Employment generation is one of the biggest roles of startups in the economy. Over the past years, entrepreneurs have offered employment to a large number of unemployed people across the world. Needless to say, unemployment is the big global issue numerous countries are struggling with.

Startups are more focused on stimulating impartial redistribution of income.

They are dedicatedly promoting the development of different small-scale industries. Along with big cities, they are targeting rural areas as well. And this continuous growth of small-scale businesses is naturally leading to a wide range of public profits such as education, health, transport, etc. Startups are reducing the concentration of economic power by minimizing the influence of monopolies.

We see startups are not only giving a tough competition to large-size industries but also producing a wide range of services and goods at lower cost. Definitely, it is allowing people to avail quality products at the affordable price range. And it automatically results in the improvement in the standard of living.

Starts up and young entrepreneurs always look for opportunities. They don’t hesitate to adopt the latest innovation that helps in increasing per capita income. They support effective resource mobilization of capital and promote the growth of the economy.

Startups also help in earning precious foreign exchange by increasing export. Entrepreneurs that are producing quality products and services in a large scale and exporting them to other countries help in improving foreign exchange. It helps a country to grow and become independent.

Helps in the Overall Economic Development:

Considering everything together, we can say startups play a big role in the economic development.