Future doctors should be trained to promote social change 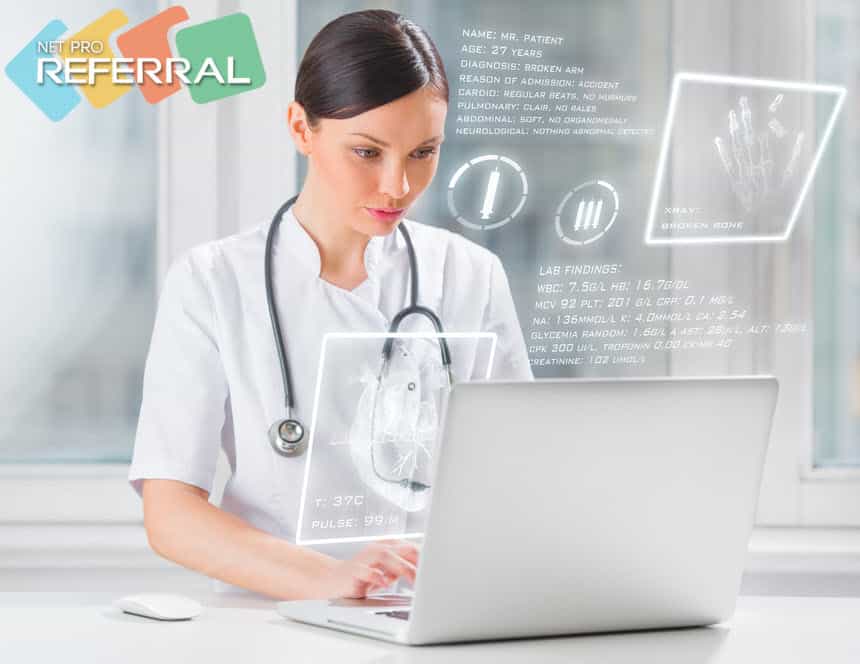 Most Americans would advocate that their health care system is the best in the world. But, if that really is the truth then the Americans should enjoy the best health in the world.

Despite having the best healthcare system in the world, it’s surprising that the health of Americans is worse than the citizens of most industrialized countries.

The reason behind this paradox is that there is the huge disparity in the level of incomes and so many environmental, social, emotional factors strongly influence how often people are likely to fall sick. Not just getting sick, but how easily a person may get the right kind of medical care.

If there is one profession that can see all these factors from a special point - it’s that of a physician. They can see clearly how factors like housing insecurity, poverty, not having to access to health insurance and other similar factors go on to affect our health. Unfortunately, most of them don’t know what to do with this powerful information or knowledge.

If we truly want a healthy America or even a world, then it’s important that physicians be imparted with the kind of medical training which prepares them as health advocates.

Physician advocacy which is about caring for the disempowered is nothing new. It goes way back to 19-century. Rudolph Virchow, a German physician from the 19-century felt that physicians have a responsibility towards the poor. His investigation of a local typhus outbreak led to the discovery that family, political corruption, and poverty lie at the root of the spreading of the disease.

Later on, he became a German politician. He introduced several health care reforms that went on to become the basis for universal health care which Germany currently has in place.

It’s important that hospitals take some kind of training where medical professionals are taught physician advocacy. The training should include leveraging the ideas and honoring to choose a medical career which stems from the compassion and care for the people.

Not just in hospitals, at the college level too some kind of training related to physician’s advocacy should be given which talks about more than just medical training. It should take into account social, economic, and environmental factors while imparting medical training.

How Doctors can use Social Channels

One big way in which doctors can promote social change is by leveraging the power of social media channels.

Social media has today made everyone an advocate. It has given everyone a voice. People are ready to share their opinion with just a click of a button.