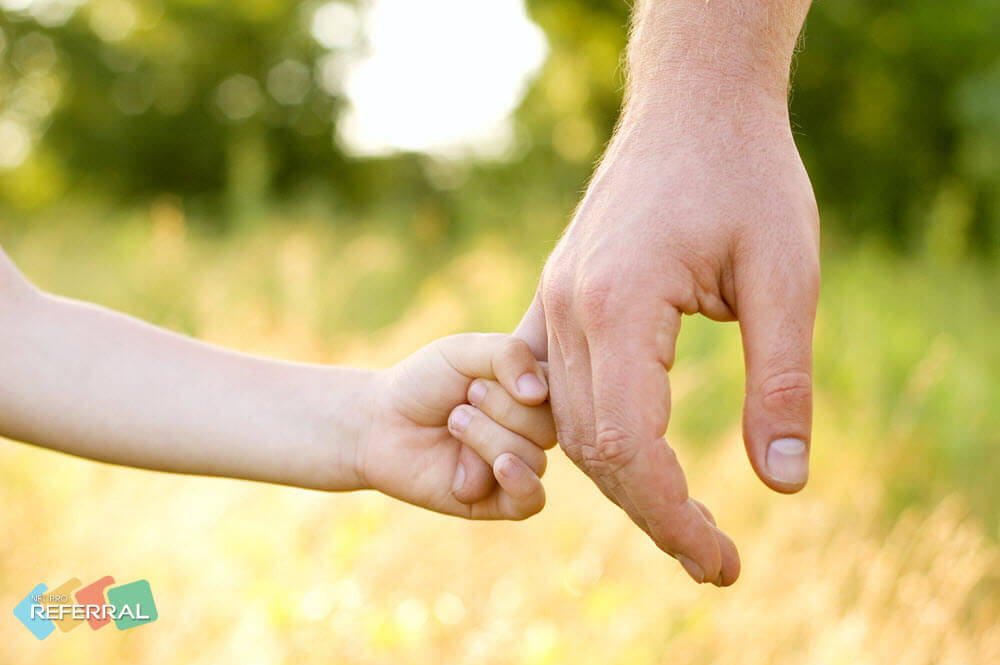 The question of custody of a child arises when a couple with a kid, married or unmarried, separates legally.

Up to the year of 1970, the American law did not allow separated fathers rights even nearly equal to those it allowed to the separated mothers over their children.

Even till now, the more popular belief remains that it is the mother who can exercise more rights on a child or regarding the custody of a child after a dissolution of marriage or annulment of the relationship through the law.

But that is not the truth anymore in the modern day American law system. When the case goes to the court, it now takes a decision keeping only the child’s best interest in mind. By that theory, after separation both the father and mother nowadays have fifty percent of chance to get legal custody of their child if sought.

Let us have a look at the duties for and rights over a child of a father after separation with or without custody.

In most American family courts, a father in legal separation has the following set of rights-

1. The right to seek live-in custody. That means there are child custody rights for fathers and they have the right to ask for the complete custody of the child.

2. The right to regular visitation if he does not have live-in custody

3. The right to overnight unsupervised visitations, which means the right to spend uninterrupted and unsupervised days and nights with the child - just like spending a vacation together.

4. The right to participate in any medical decisions, school activities or other important decisions making around the life of the child.

These are basically the father’s rights after separation. Therefore, a father looking forward to having custody or rights regarding his child should remember that if he does not legally separate, the court cannot enforce any of these rights. Legalization of the separation is highly recommended as anything, not on paper can change according to the mother’s state of mind and change in lifestyle.

In a legal separation, both of the parents have to abide by a few common prohibitions regardless of who has the custody. The most important one is either parent involved in a legal separation do not have permission to leave the state or the country along with the child without the written permission of the other parent, nor to move the child to another state or far away from their home community.

This again puts emphasis on the legalization of the separation. If the court has not granted legal separation, these potential protections against child abduction are absent.

A parent does not only have rights over his or her children. He or she has to perform some set of duties fixed by the court as well after the separation.

1. Separated fathers are required to continue to provide for the child’s support during and after the separation, just as when the couple was not separated.

2. The measure of providing from both the parents will be equal provided their incomes are equal as well.

Knowing about the father’s rights after separation can be of immense help for a father who wants to remain being a part of his child even after the relationship with its mother has either ended or been put on hold. And in order to exercise the rights, one must legalize the whole matter. To get legal advice regarding separation or a child’s custody seek help from an expert lawyer. For finding the best professional lawyer NetProReferral is a very resourceful source. You can get good family lawyers in his area by visiting the website very easily.