7 Medical Myths You Need to Know 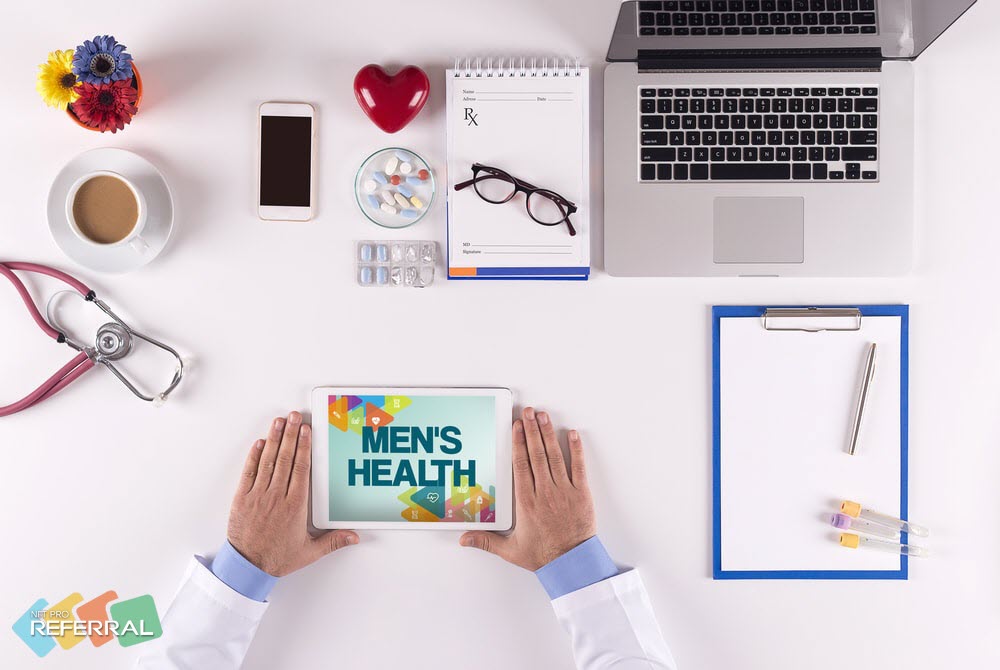 Our culture is loaded with a range of half-truths and myths. A lot of people believe these myths as most of them are completely harmless. But, the story becomes completely opposite when doctors start believing these myths. This post talks about some of the most common myths that have been floating around for quite some time. Let’s shed some light on them and see if there’s any substantiality to them or if they’re just plain medical myths and misconceptions -

Acnes are caused by three main reasons sebum (overproduction of oil), hormone changes, and improper shedding of dead skin cells. Scientifically, there is no link that eating greasy meals or chocolate cause pimples. There is no connection between acnes and diet.

2. Everybody should drink 8 glasses of water:

You must also have been told to drink eight glasses of water a day. But there are no solid grounds to back this up. A recent research states that a woman needs about 2.6 liters water a day which is equal to 11 cups and a man requires near about 3.7 liters water which is 15 to 16 cups a day. And you can get this amount easily through your diet as many foods and beverages contain water. Forget everything, just drink whenever you feel thirsty and stay well-hydrated.

There is no truth in this statement. It has been medically proven that around 80 to 90 percent of intestine and stomach ulcers are caused by Helicobacter (infections due to bacteria). And most of the other ulcers are caused by non-steroidal anti-inflammatory pain relievers and sensitivity to aspirin like ibuprofen.

Completely wrong. There is no relation between late nights eating and gaining weight. Eat as much as your metabolism can support. It means you need to balance your diet plan. Improper calorie intake can impact you both negatively and positively. More calories lead to weight gain, whereas fewer calories lead to weight loss. This is the only logic behind this statement. It means you can eat at late night but pay attention to amount of calories.

5. Swimming after having food is not good:

Have you heard this statement ever in your life “you can’t swim after you eat”. Yes? Then forget it because there is nothing like that. The common belief is that swimming immediately after eating stops proper flow of the blood to your legs and arms and which lead to improper functioning of muscles. But, in actual, people are not aware of its best part.

6. Cell phones in the hospitals are dangerous:

There is no known case in the industry related to this statement. In a study, around 300 cell phones tests were performed in 75 treatment rooms and found zero percent interference with hospital devices. If something goes wrong with hospital devices, it is not because of the mobile use but it is due to the negligence of users. Most of the doctors don’t believe these things. And, now a medical study has proved that all these beliefs are false.

7. Humans utilize only 10 percent of their brain:

Is it really true? Of course, not! There is no scientific evidence behind this myth which means it is false.  These are some of the medical myths and misconceptions people believe but none of them is truth. Now, you know what the reality is, you should be more mindful next time you’re given an advice with no solid grounds.  Don’t believe such types of myths and misconceptions. To avoid any kind of misguidance, you need the consultation of a reliable doctor. And Net Pro Referral is the best platform to meet a trustworthy doctor and avoid all these myths. Consult the right doctor and live a healthy life!