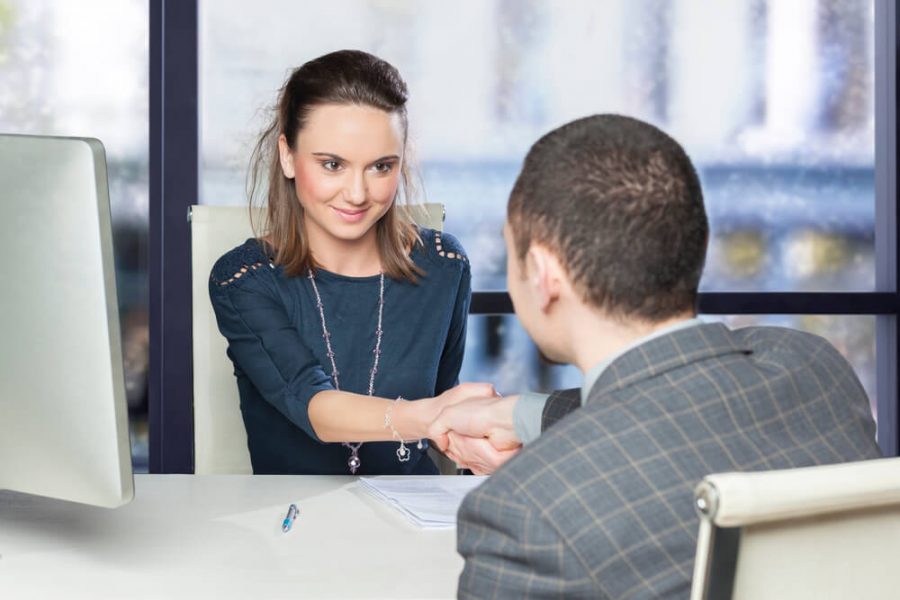 Managers play different roles in companies. They are the heart of any organization because of their various roles. From the role of figurehead, leadership, spokesman, to monitor and liaison, a manager is accountable for all. Perhaps, hiring a new manager is a big decision for any company. But after hiring, companies do a big mistake and that is promoting the manager within a few months of their joining. Not even one, they do many massive mistakes in this matter. So, let’s talk about the 10 massive mistakes a number of companies make when promoting new managers.

Most of the companies promote their new managers because of their technical competence. However, the reality check is – it is also important that they are fully aware how to lead. If someone is really good at selling, doesn’t mean they can be an extraordinary sales manager. So, when planning to promote a new manager, make sure he has been taught the important leadership skills required. Giving them new responsibilities without any training is quite unfair, right?

Mistake 3- Having Too Many People in One Team

It is often mistakenly assumed that a good manager is equal to the bigger team. If as a new manager you can manage a team of 3, then why not 6 or more? Adding a person to a team may be lucrative for the company, but not for the new manager. When team size increases, everyone suffers. Even the situation becomes worse when the team increases, managers have less time developing their team properly, which could impact the skills and productivity in a bad way.

Making roles clear is very important before you push your manager to a new role. If you don’t, it will lead to uncertainty and complications. So before heading your manager towards promotion, make sure he is clear in terms of his roles and have clarity about his responsibilities.

No one adores or like a hypocrite. When you don’t stand by what you say, people don’t follow or trust you. If you set bad example like throwing responsibilities to the new manager, overburdening him and still think promotion might help, you are doing a big mistake. Think again!

Most of the time management fails to assess the manager properly. It means they just look at one side and ignore another. Based on one side, they evaluate the manager without analyzing the weak points. This failing to assess properly is a big mistake when promoting a new manager.

Communication is essential for every organization. For a good performance, it is important to have open communication. So, many companies often fail to understand if their manager has that skill. Are they able to communicate with their team in a proficient manner or vice versa? This is one of the most massive mistakes many companies tend to ignore when promoting new managers.

Regardless of the role in the organization, if your new manager doesn’t have time to ask questions, get advice, help, talk about events, giving him promotion is unfair. If he is failing to ask questions and give advice, he won’t be able to take up the new role.

A manager must know that everyone needs a different treatment. A new manager might not be able to do that and if you promote him, he will be confused and things will take an ugly turn.

Mistake 10. Having a ‘My Way or the Highway’ Attitude

If your new manager believes in this phrase then you are doing a big mistake in promoting him. The new manager should know how to help his team and take them to the new heights. If your manager doesn’t have these traits, beware to promote him.

Managers are the most important asset of any company. However, many companies do these mistakes and this cost them in a big way. So, if you have appointed a new manager, avoid promoting him too soon. Take your time, train him, make him compatible for the job and if he succeeds in handling the position- promote him!